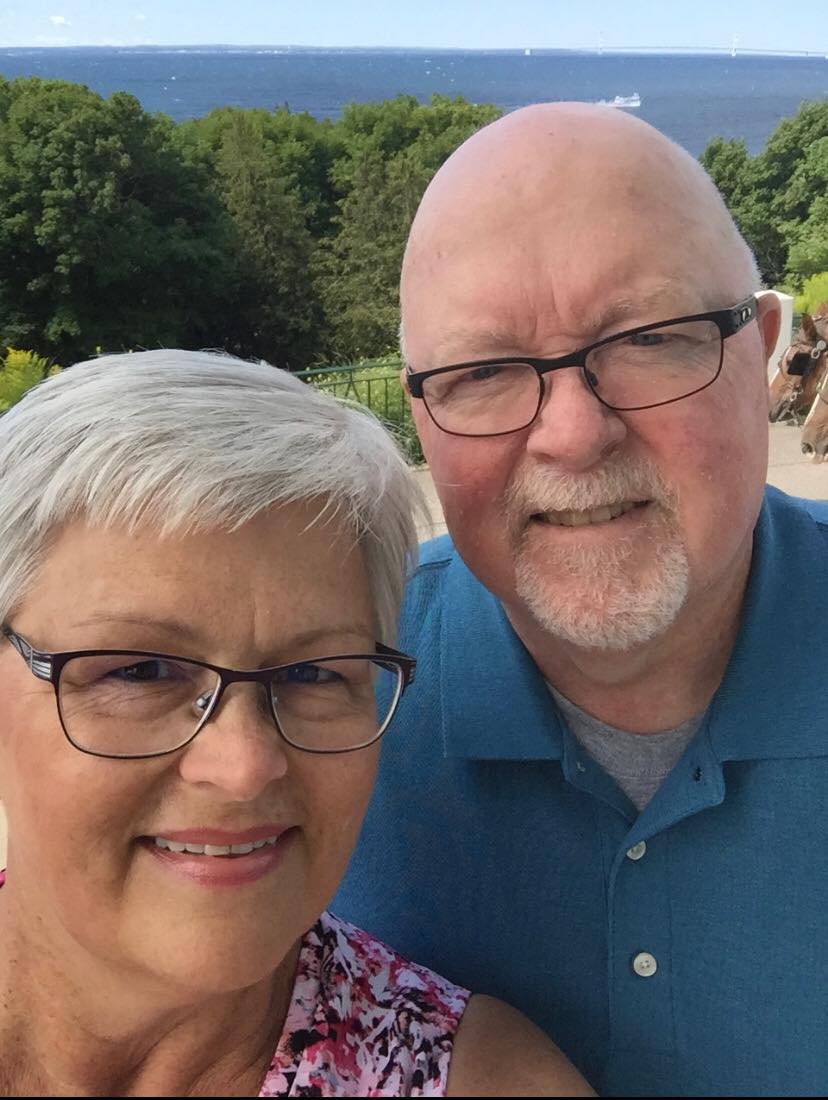 Pastor Howard has been actively serving on the Board of Directors for Continental Baptist Mission since 1996. He has also served on the Council of 16 for the Michigan Association of Regular Baptist Churches for multiple terms. In addition, Pastor Howard served the community of Cedar Springs as the Chaplain for the CSPD for nearly 10 years.

His wife Cathy is a registered radiographer/mammographer & CT technologist, currently working for Kalkaska Memorial Hospital in partnership with the Munson Medical Center. They have two adult sons, Brian and Chris. Brian served his country with the USMC, including Operation Iraqi Freedom and is currently on “assignment” with the US Army as a recruiter. He and his wife, Becky have three children. Chris, a graduate of Baptist Bible College, is associate pastor at the First Baptist Church of Caro, MI. He is married to his wife, Julie and they have one child.